Tamba Sasayama is located in the middle of the Hyogo region, below Fukuchiyama and Ayabe of Kyoto. In the ancient times, the city was part of the ancient nation of Tamba and has been an important passage to the San-in region since.
The most important tourist site is the Sasayama Castle and The Oshoin and Kawara-machi Tsumairi Merchant Houses. In 2015, along with folk songs, buildings and brewery, under the very long name “Tamba Sasayama Dekansyo Festival – memory of the childhood home”, the site was included as part of Japan’s list of national heritage treasures. Tamba Sasayama is known for its yam, Tamba black beans and Tamba chestnuts.
As it is surrounded by mountains, wild boar is abundant and has been used in various famous local dishes.

Getting there:
Get off at the Sasayamaguchi JR station. Head to bus stop no. 2 to take a bus towards “Sasayama Depot”. It takes about 20 minutes to reach downtown. It’s best to get off at Nikaimachi.

Sasayama Castle and The Oshoin 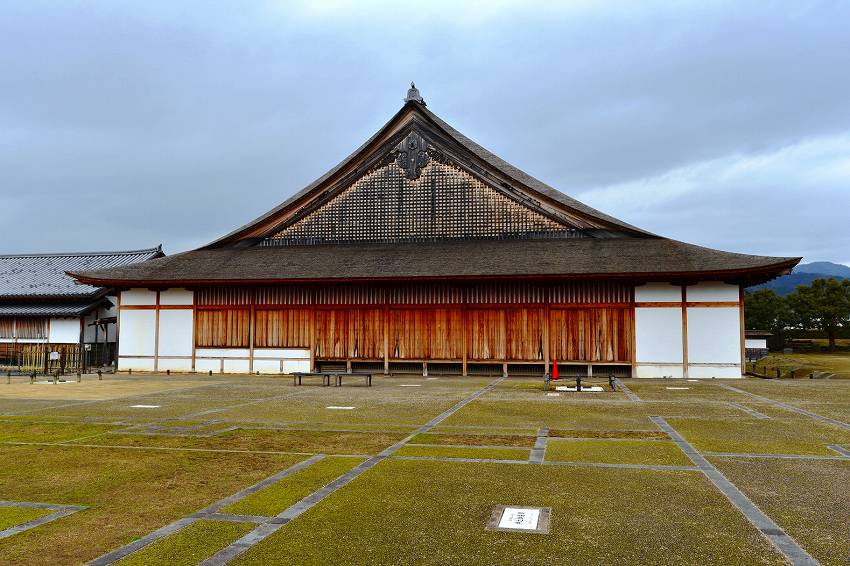 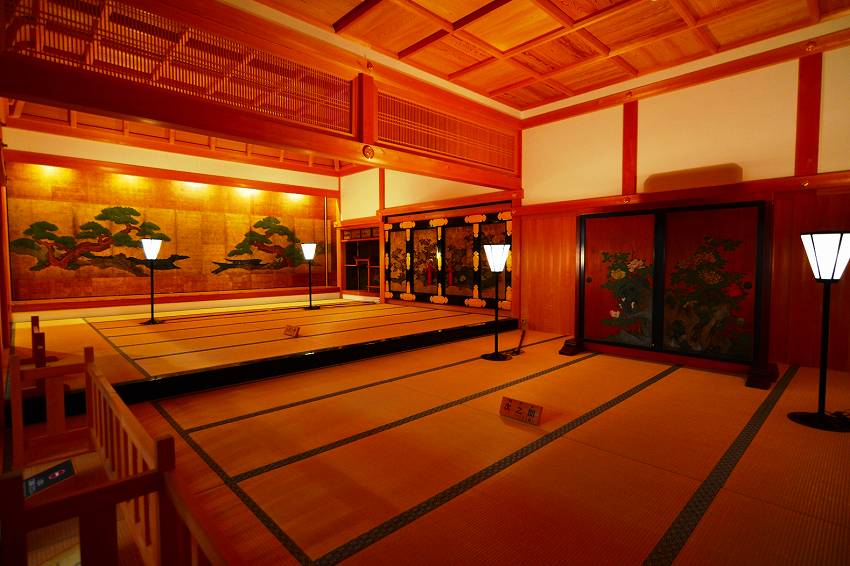 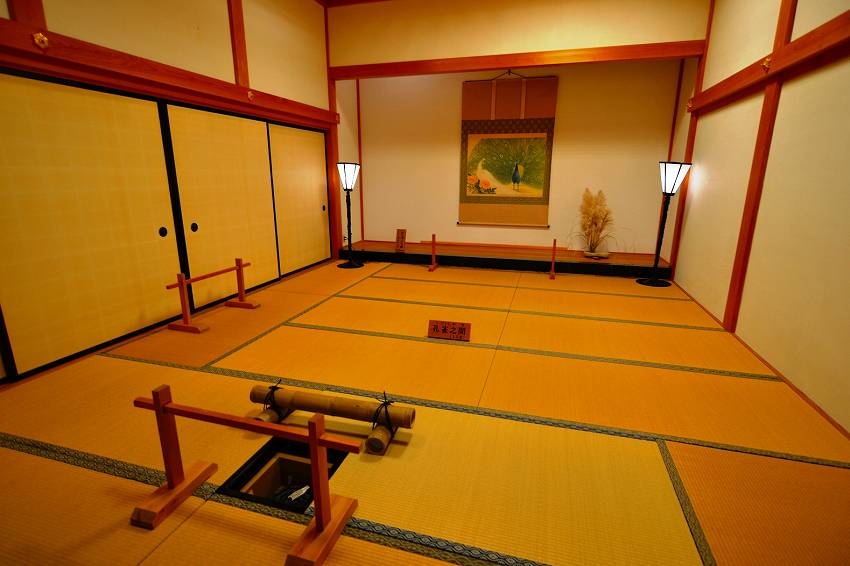 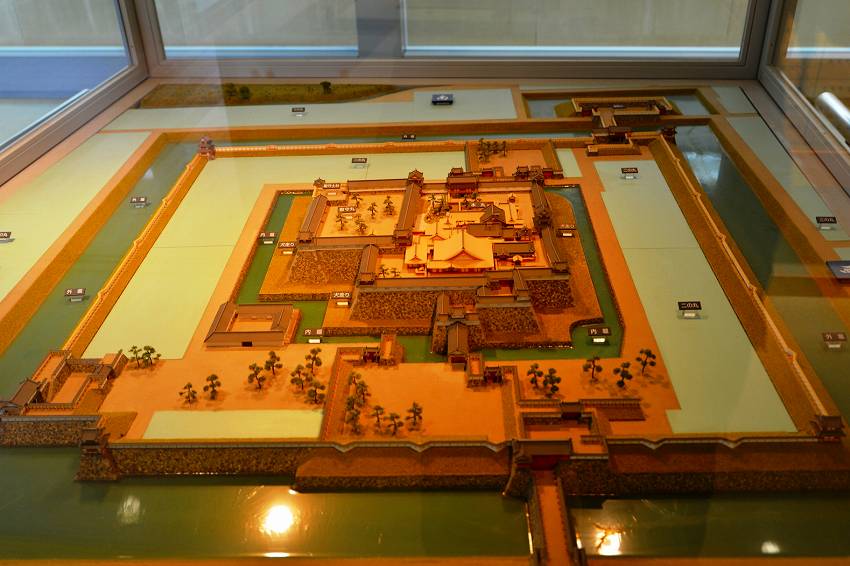 Constructed in 1609, The Oshoin was built at the same time as the Sasayama Castle. A fire led to its reconstruction in March 2003. Nowadays, it is known as one of the biggest wooden residential buildings and is comparable to Ninomaru Palace’s Tozamurai-no-ma of Nijo Castle in Kyoto City.

The Historical Area of The Aoyama Clan 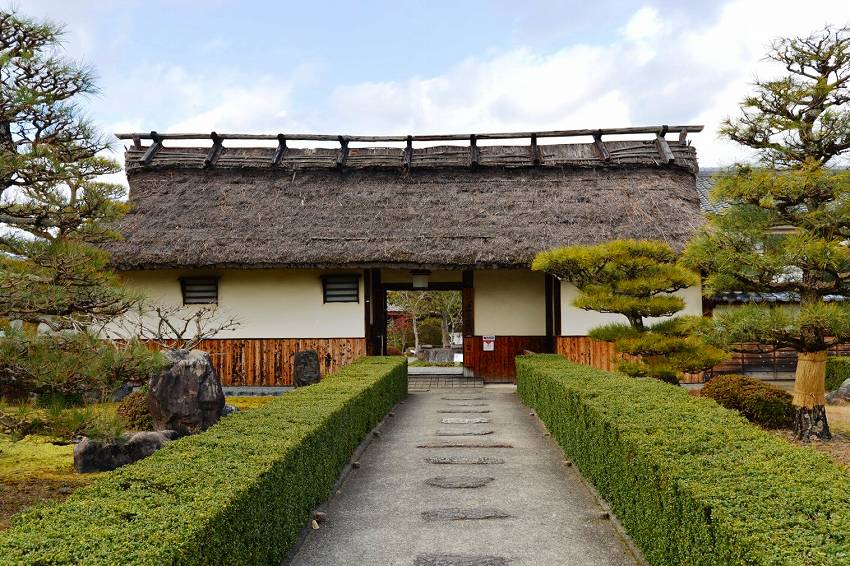 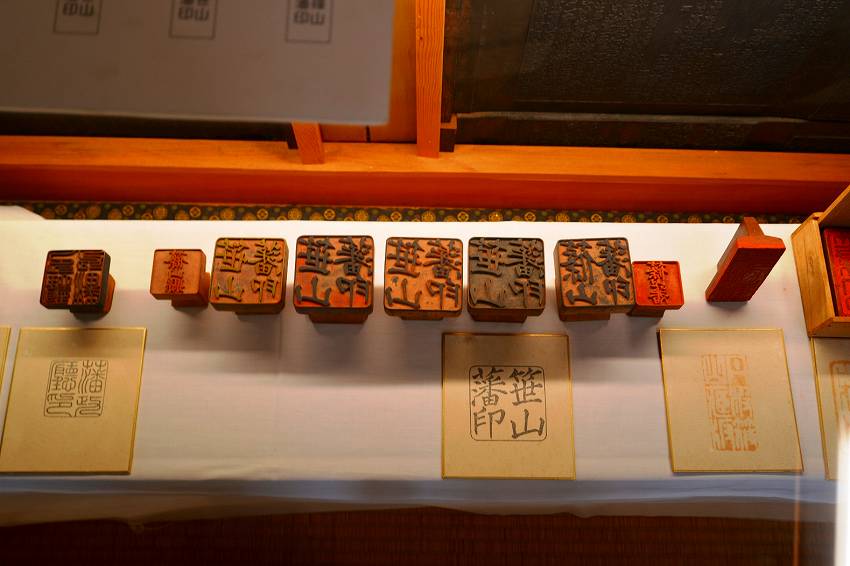 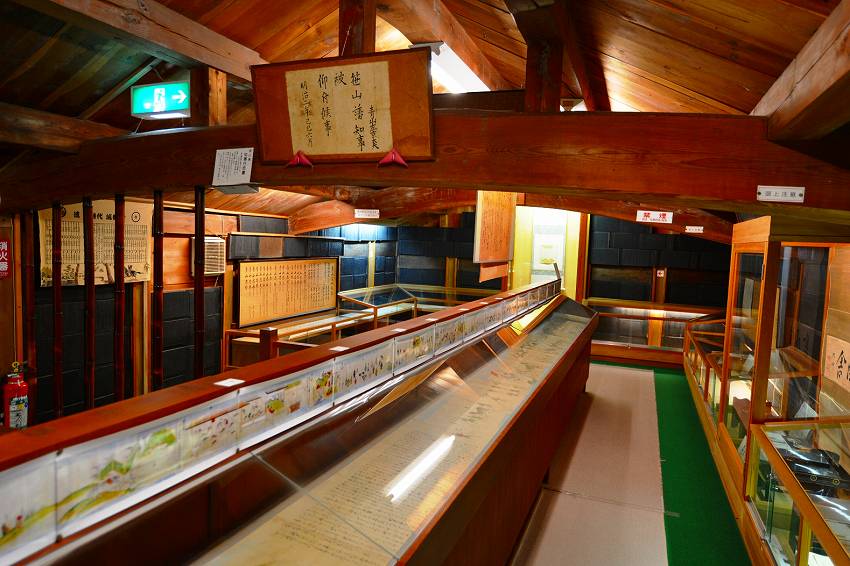 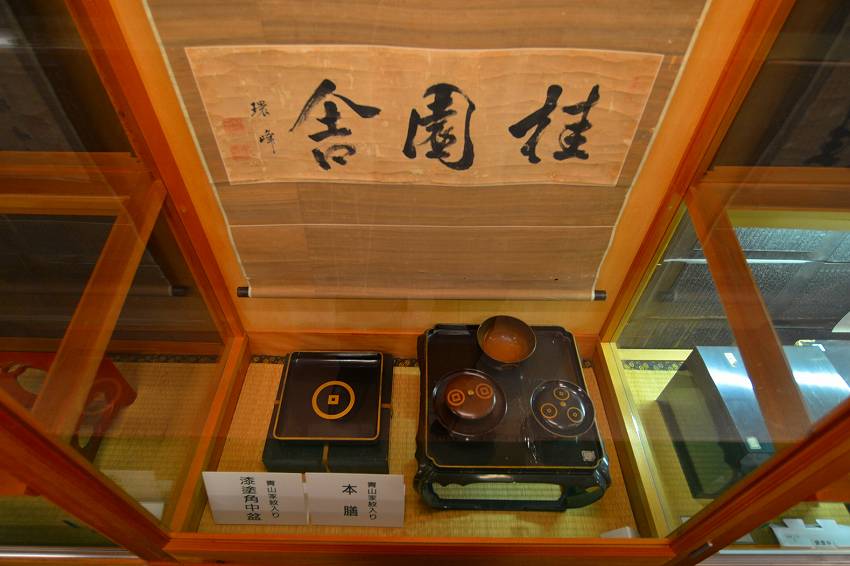 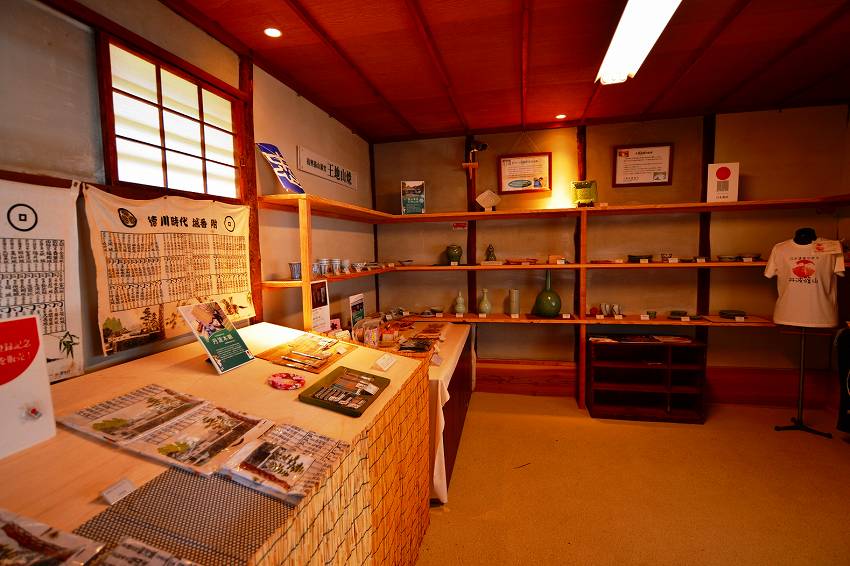 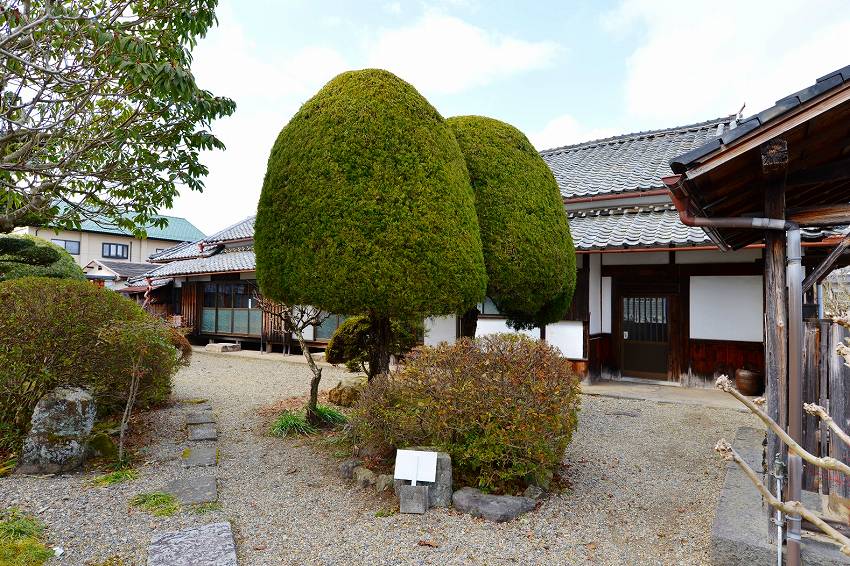 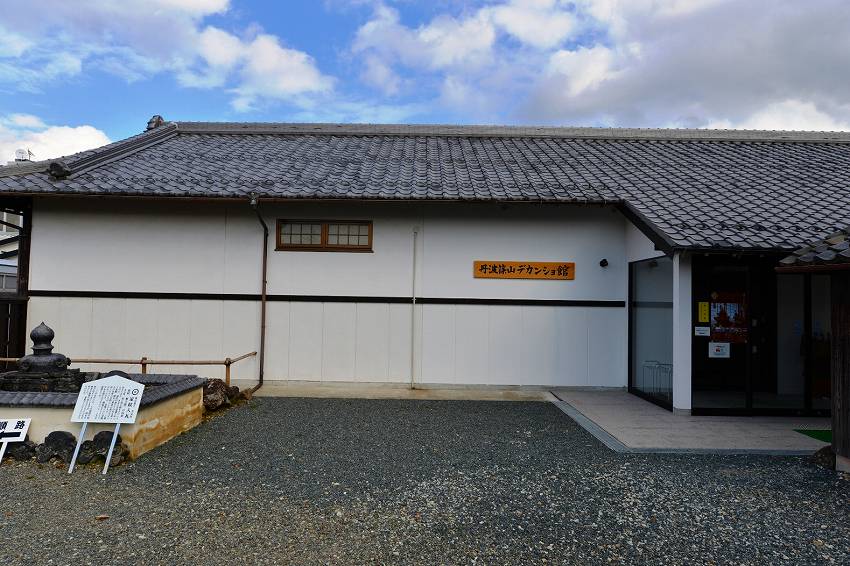 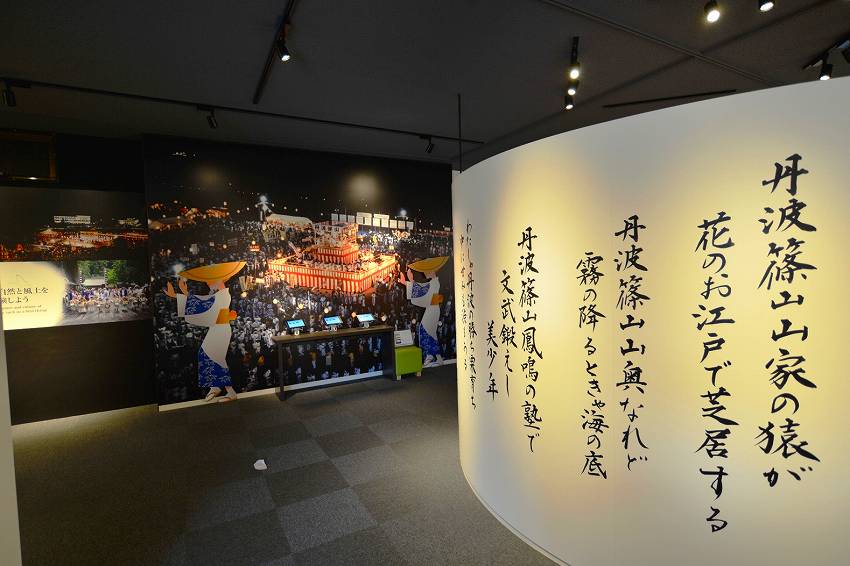 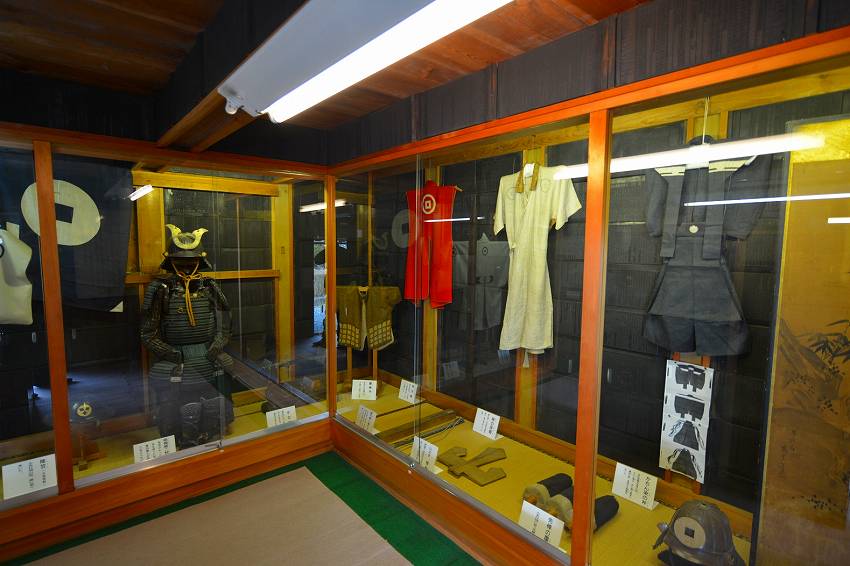 After returning the land and people previously under its jurisdiction, the Aoyama clan, ex-feudal lords of Sasayama, constructed this second home. The complex connects three warehouses and a Nagayamon gate. In an effort to promote educational and cultural development, Tadataka Aoyama, 10th generation of the Sasayama Feudal rule and the second family head to the Aoyama clan, built a school for the clan named “Shintokudo”. Within the Historical Area you will find many antique books and publications from Shintokudo, as well as some 1,200 pieces of printing plates. Experience the Edo era’s culture and lifestyle at this site. 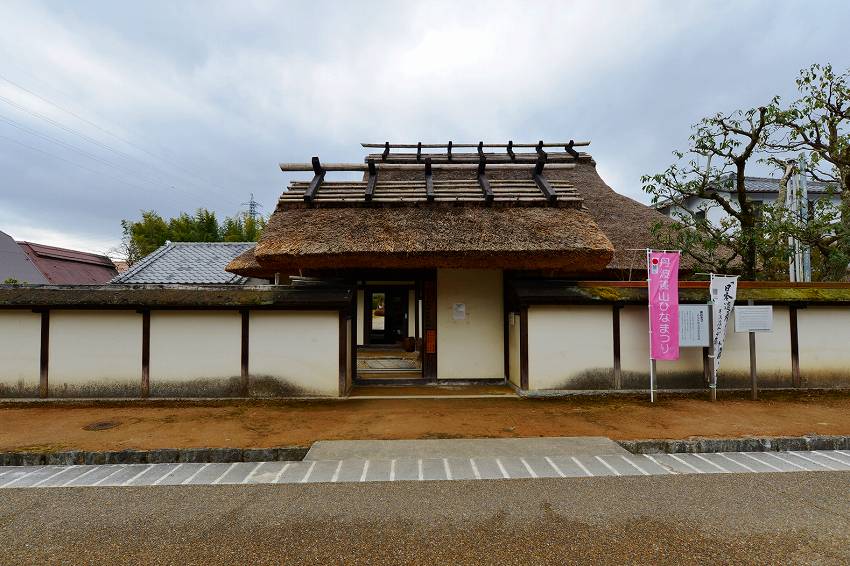 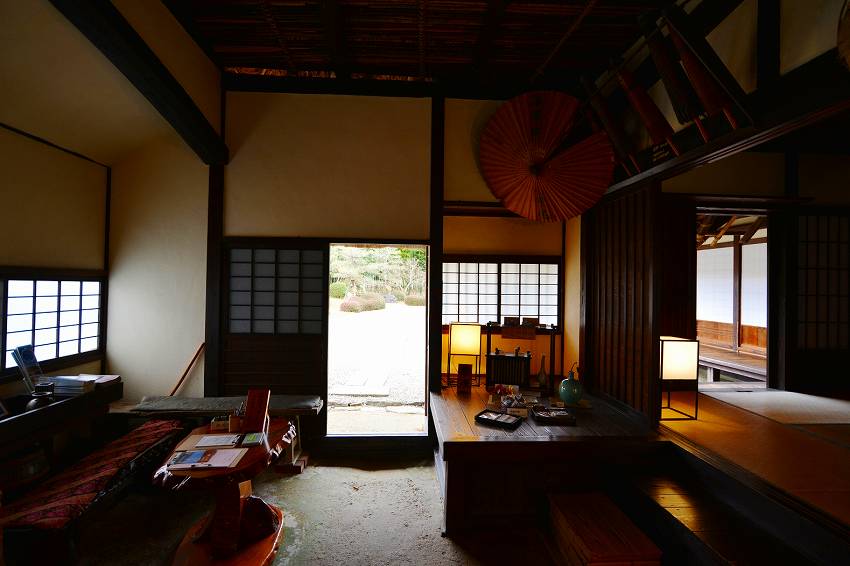 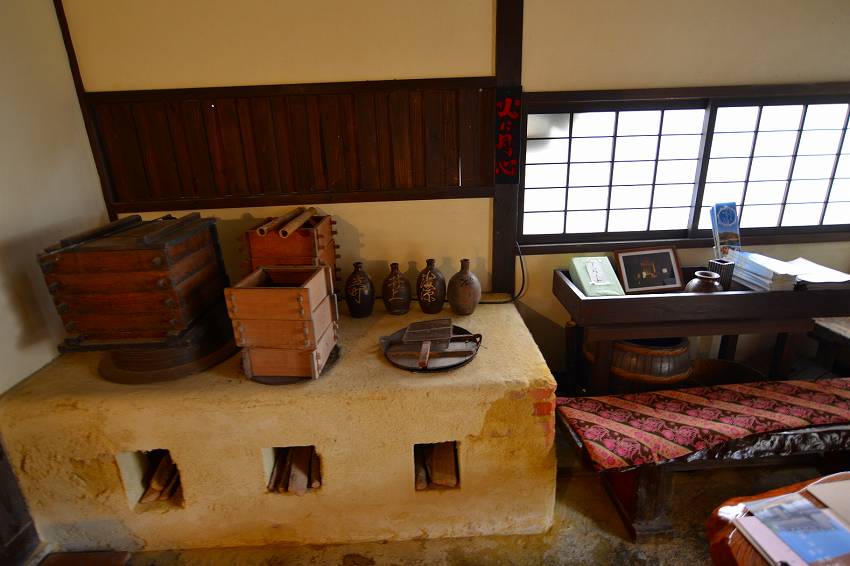 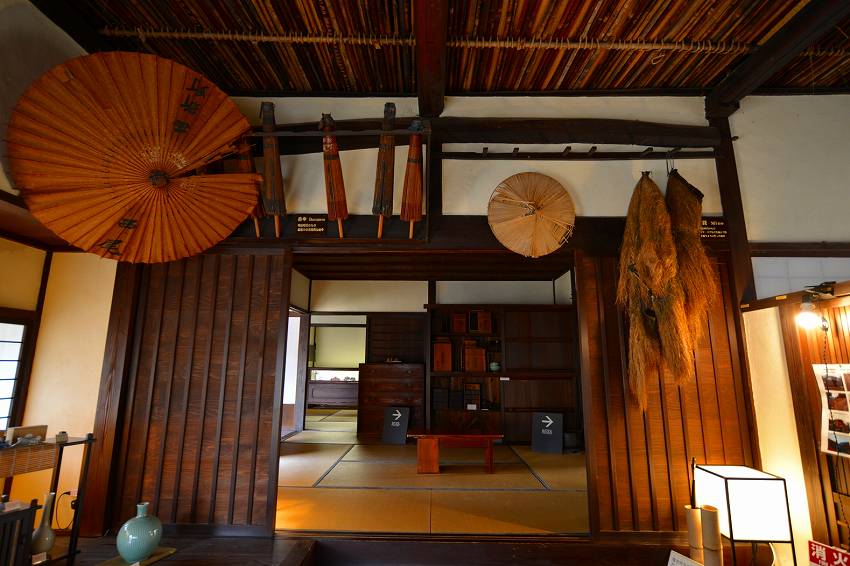 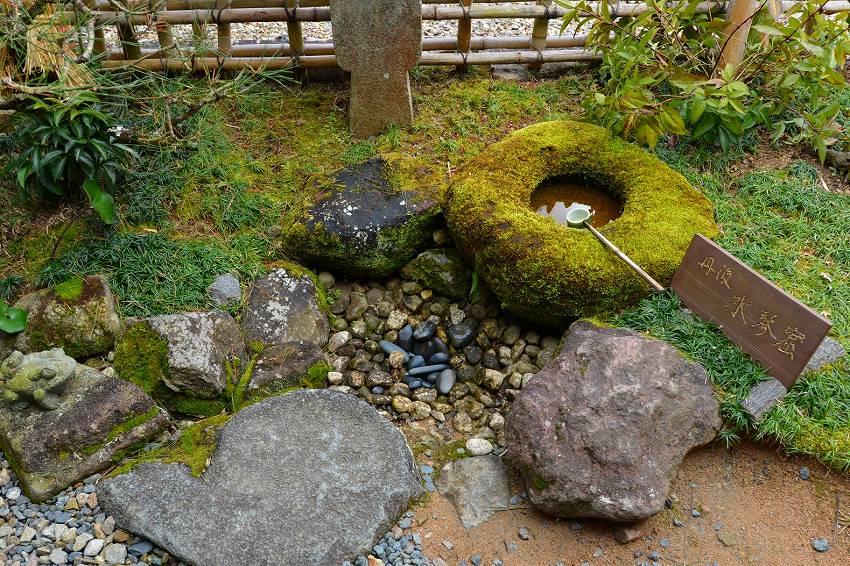 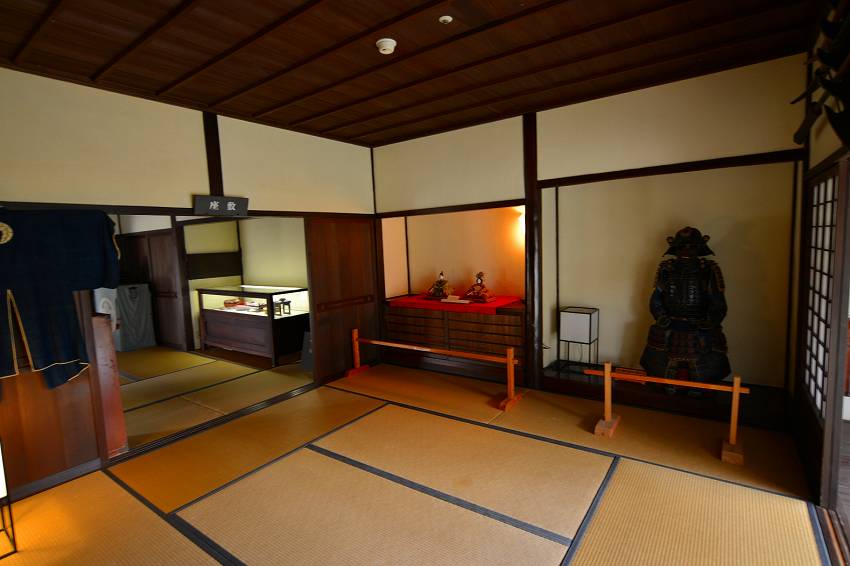 Originally a samurai’s residence, this site was turned into a museum and opened to the public in 1995. Inside you will find letters retained by the Anma family, as well as other artifacts of daily living. There is a water harp Suikinkutsu cave inside the courtyard. Don’t forget to stop by to listen to the sound after your visit to the museum.

Getting there: get off at Nikaimachi and walk for 15 minutes 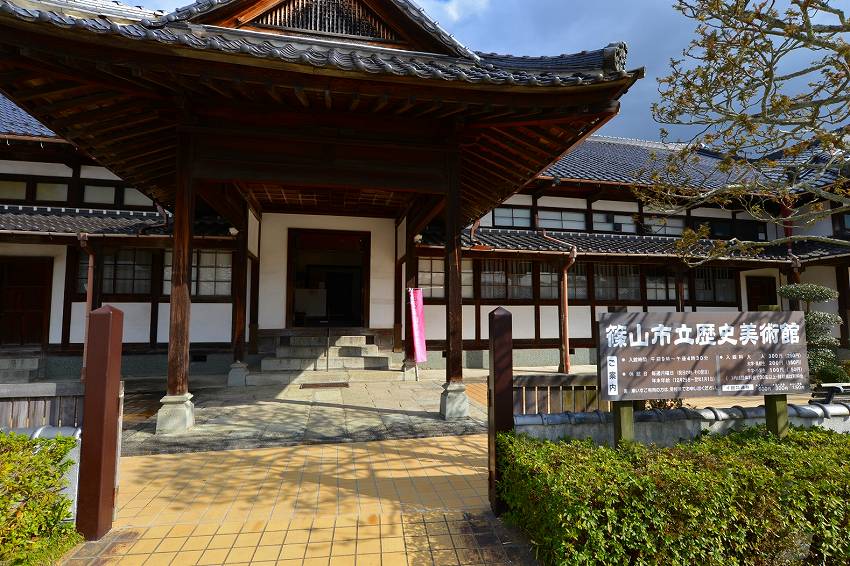 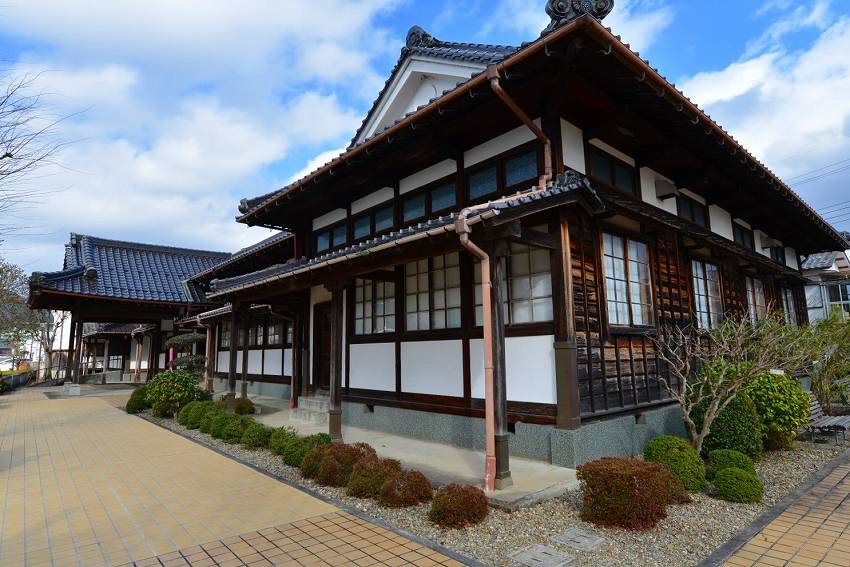 Prior to becoming the Historical Art Museum, this building once housed the Sasayama Municipal Courthouse, making it Japan’s oldest wooden courthouse. The courthouse’s appearance has been retained, with its interior now turning into a museum. Main exhibitions include artifacts from the Tamba Sasayama region, such as weapons, lacquered art and paintings. 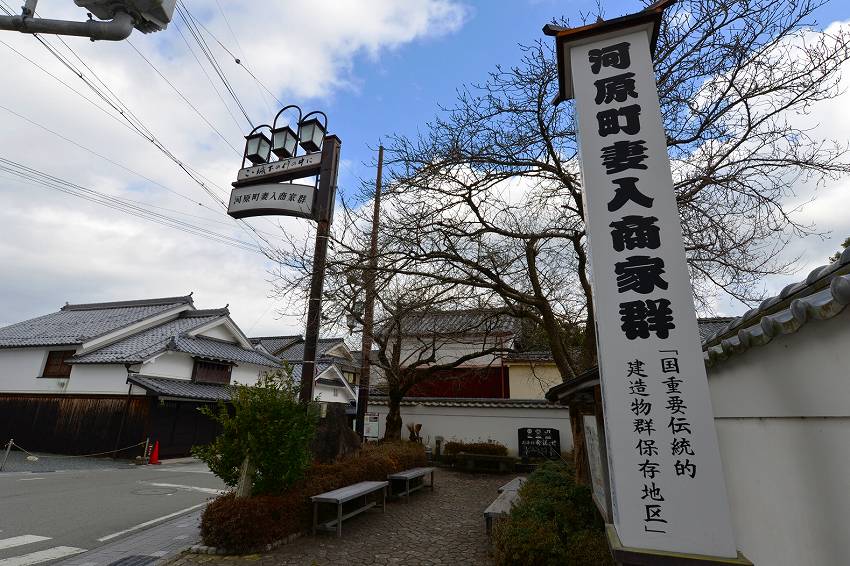 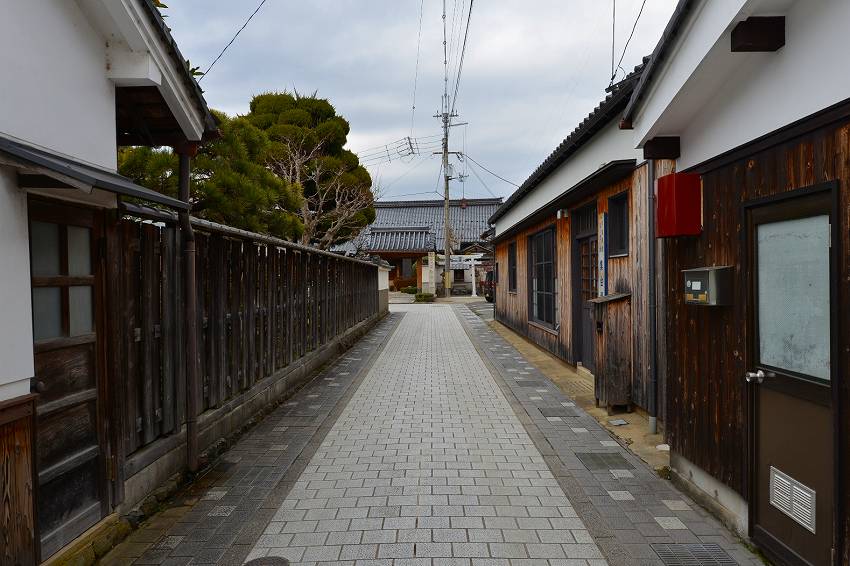 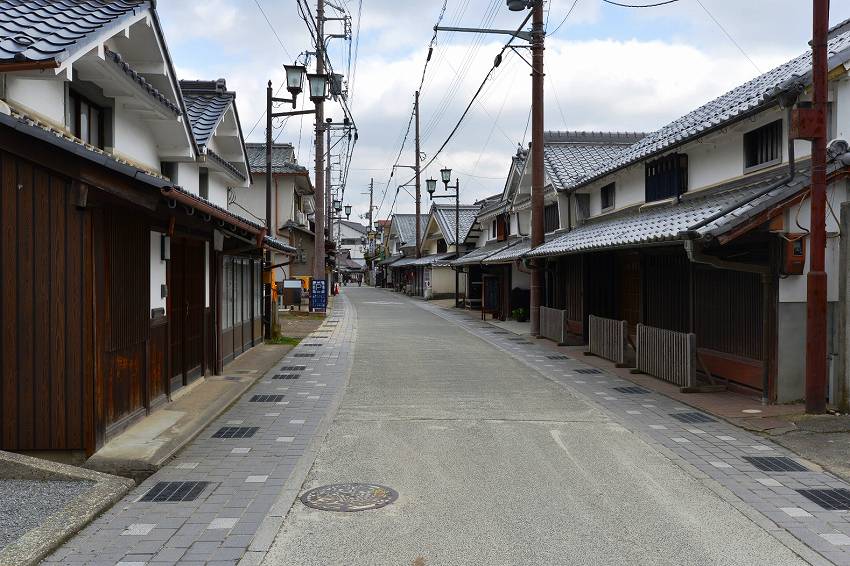 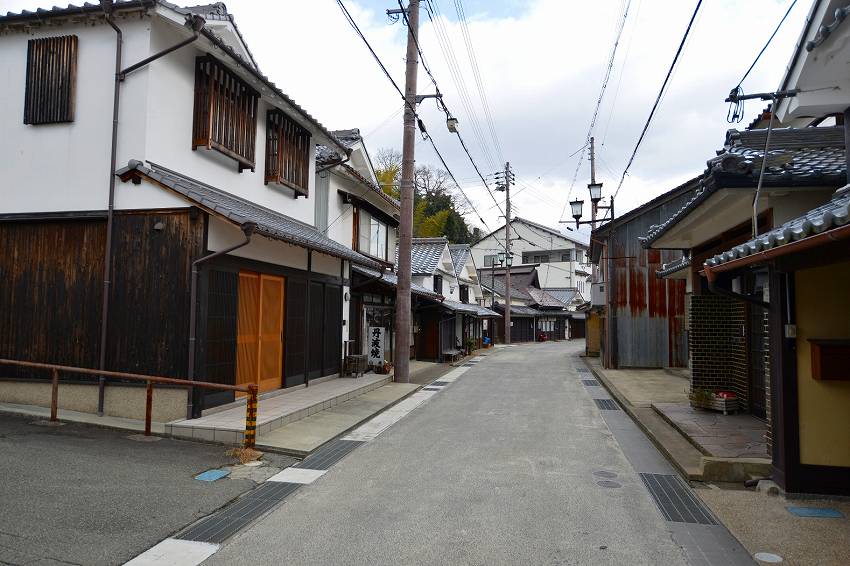 Tsumairi is a type of Japanese traditional architectural structure. Based on the way the roof is constructed, this is further broken down to Hirairi and Tsumairi. Essentially, if you were to stand in front of the entrance, and the ridge located at the tip of the roof runs parallel to you, the building is a Hirairi structure. Alternatively, if the ridge runs perpendicular to where you stand, it is a Tsumairi construction.

The Kawara-machi Tsumairi Merchant Houses have greatly retained the unique features of towns in the Edo era (such as the Senbongoshi, Aragoshi, Sodekabe styles). The whole area has been designated as an “important preservation district of historic buildings” by the country.

Nowadays, a lot of these old houses have been converted into shops, offering a unique shopping experience.